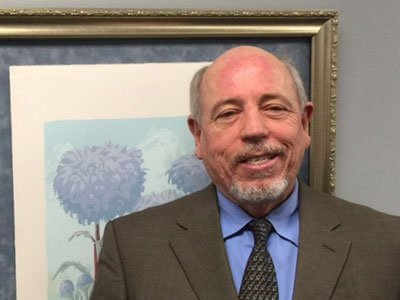 Victor W. Johnston retired from the Legacy Immigration and Naturalization Service (INS), now known as Department of Homeland Security, on June 3, 2000, with more than 27 years experience, during which he served as officer in charge of the Oklahoma City INS office. In that position, Victor supervised all operations in Oklahoma. He also served as officer in charge of the Guadalajara and Tijuana sub-offices in Mexico. At these posts, he oversaw all operations in 13 states in Mexico. Victor became the first immigration attaché for the U.S. Embassy in El Salvador. During his tenure with the INS, he held many positions, including Border Patrol agent, special agent, inspector and examiner. Victor provides The Law Offices of David L. Leon, PC with his insights into immigration practices by the federal government.